St. Margaret Parish of Bel Air, Maryland is a multigenerational Roman Catholic community centered in the Eucharist and committed to learning, loving and living the Gospel of Jesus Christ.

We minister to each other and our neighbors, locally and globally by:

November 19, 1900, Rev. J. Alphonse Frederick, the first pastor of St. Margaret Parish, purchased three acres of land in Bel Air, Maryland for the sum of $3000, using money which was bequeathed to him by his mother, Anna Margaret (Hild) Frederick. Five years later, this land became the location of St. Margaret church.

Following are some facts and significant events in the history of St. Margaret Catholic Parish, and the development of St. Mary Magdalen Mission as a mission of St. Margaret.

A detailed history of St. Margaret Catholic Parish may be found in the 2005 Commemorative Centennial Book celebrating 100 years of Catholic ministry in Bel Air. This book is available in the Parish Office. A copy may be found at the Harford County Historical Society located on Main Street in Bel Air, Maryland. 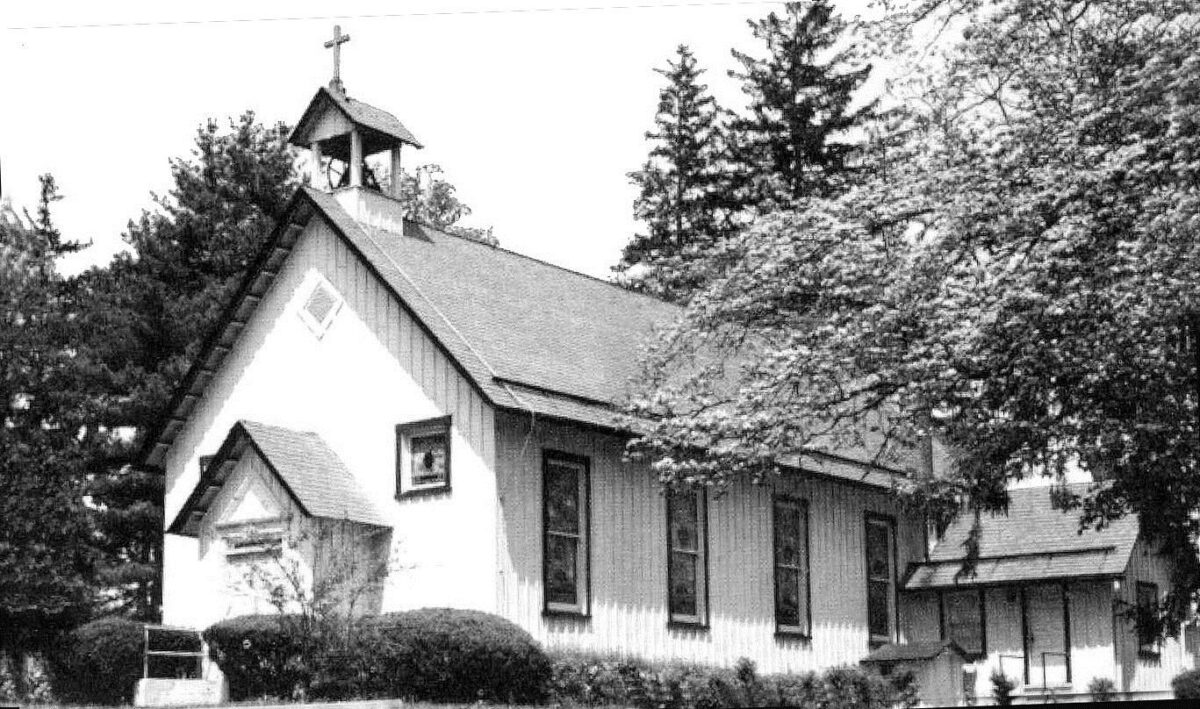 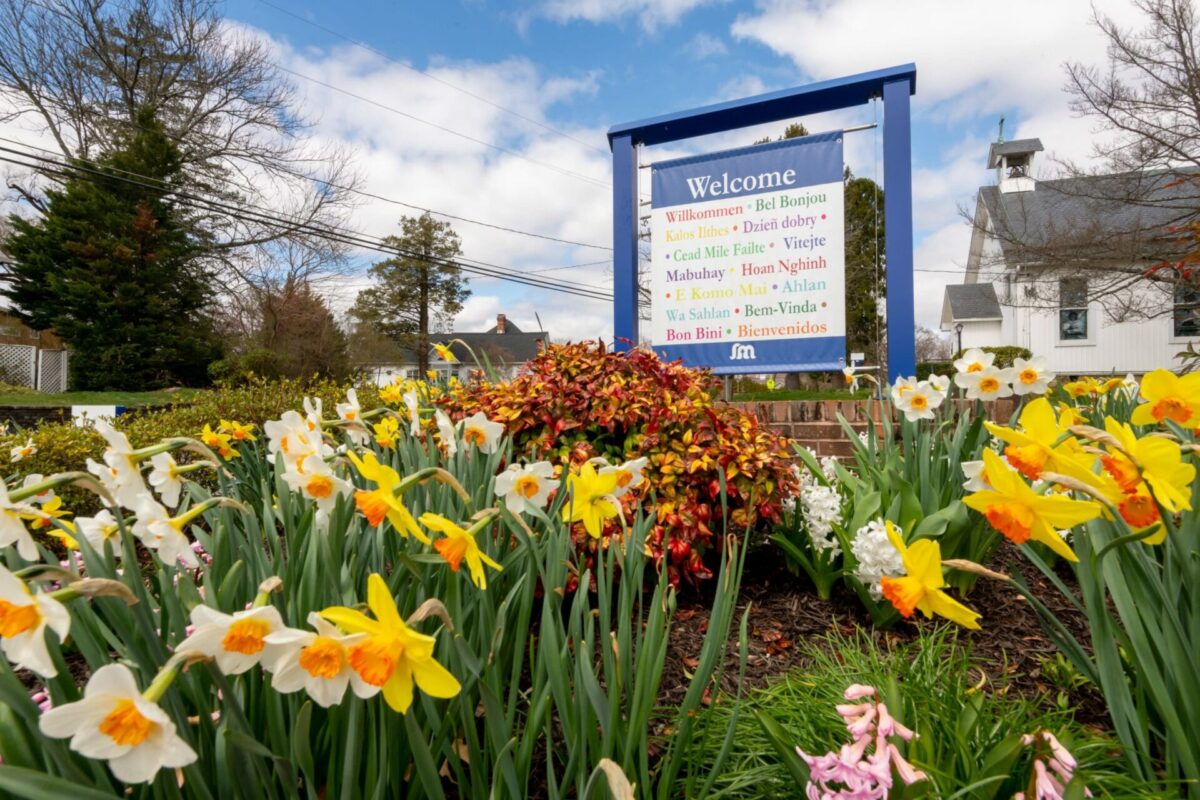 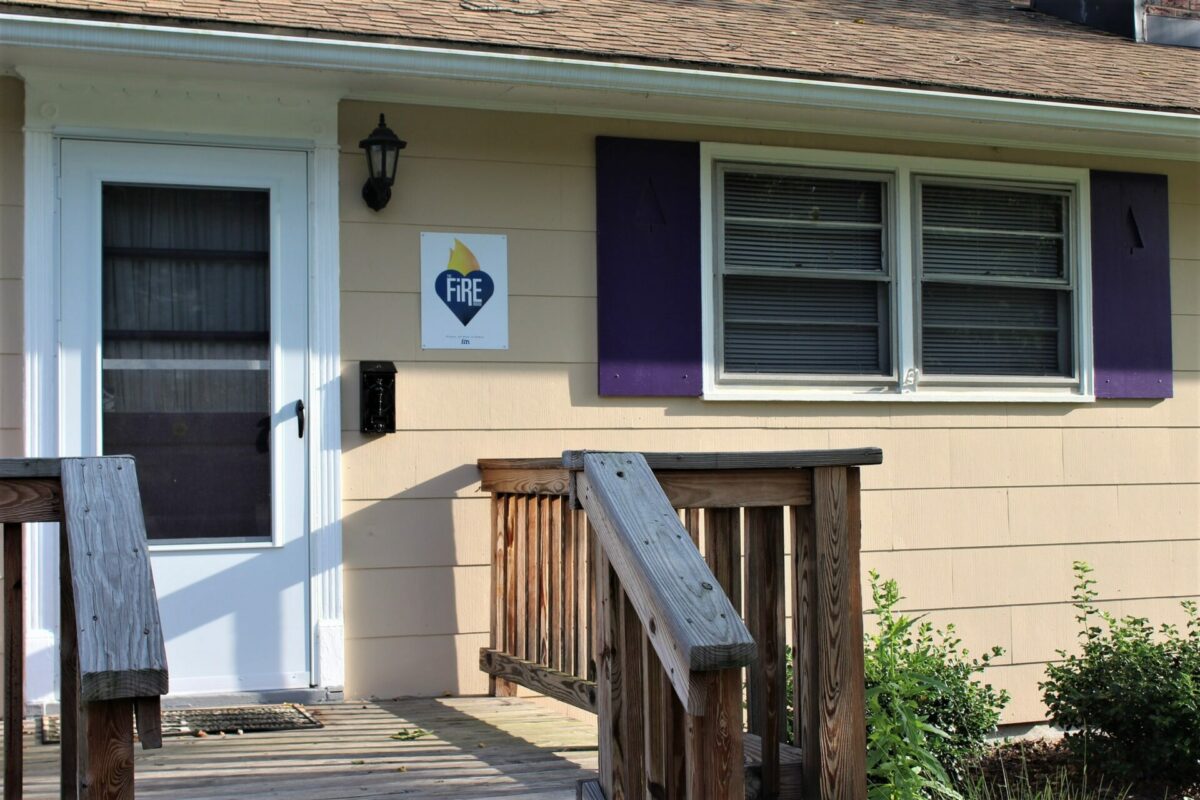 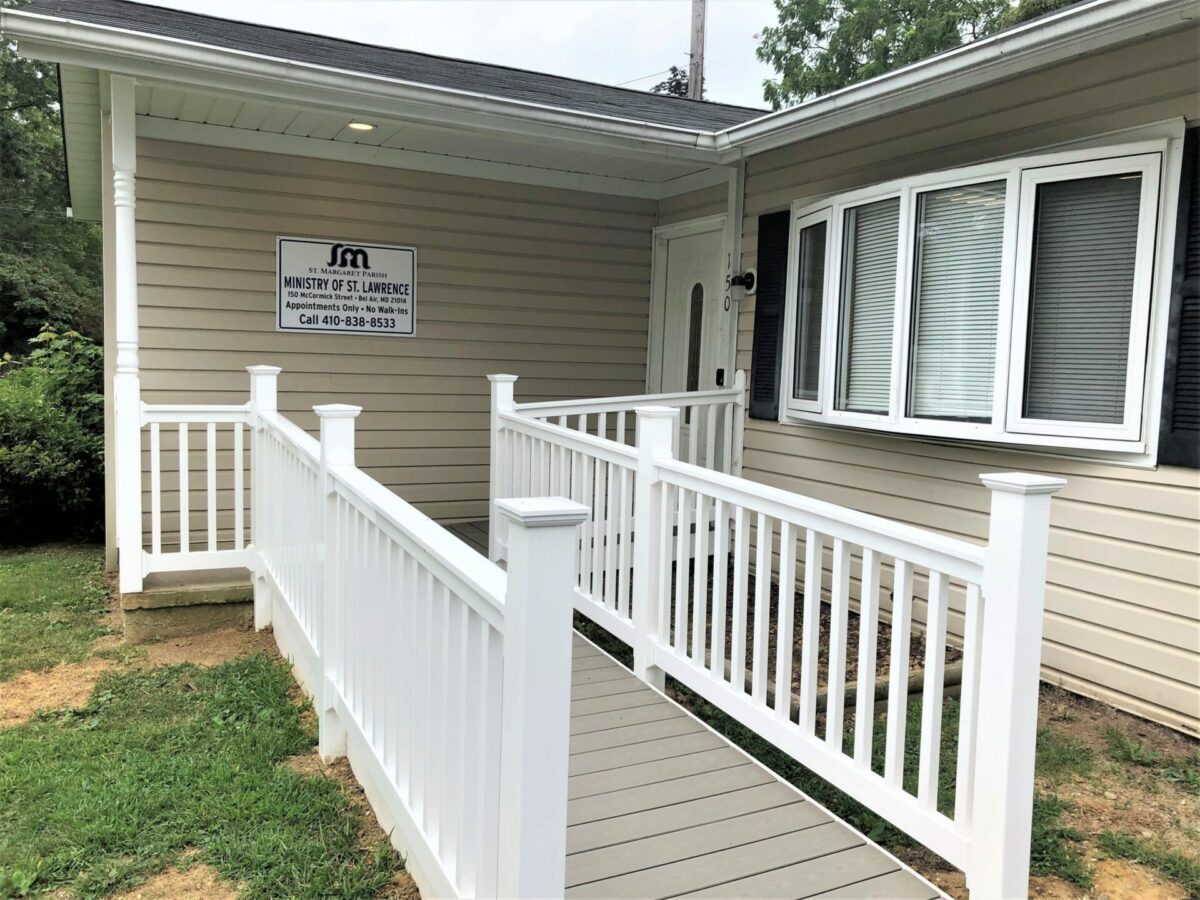